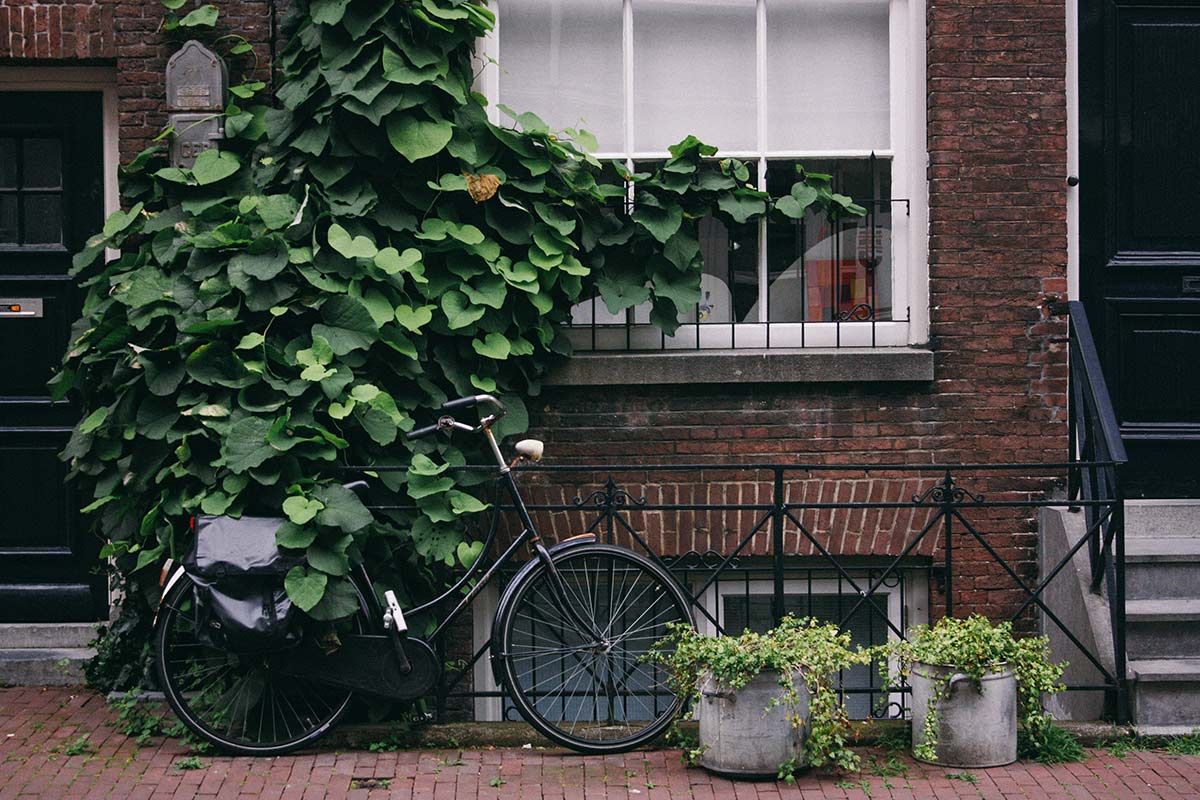 The house – the original and traditional property purchase. When you’re buying a house, you’re buying a home that’s already built, which you can see and inspect, and is ready to move into. This might seem obvious, but you can buy an off-the-plan house or other type of property that hasn’t been built yet, and there are some other considerations in this scenario. If you’re thinking of buying a home that isn’t built yet, then you should read our off-the-plan section for home information relevant to an off the plan purchase. If you want to buy a real live existing house, then read on. Find and use the house information you need at at Clarity Online.

What’s with encroachments? Mi casa is not su casa.

Sometimes, fences or other fixtures, like garages or sheds, may not be totally located on their owner’s land, but partly (or even fully) on the neighbour’s land. It might have been like that for years and nobody’s even realised. Depending on how long the encroachment has been there, you could actually even lose that part of land.

Hopefully, you can have a chat about it with the neighbour and they’ll simply move it (easy for a fence, but not a brick garage), however, it can get complicated: Who pays for it? Who does the work? Why should I move what was there when I bought my own property? And so on. If you’ve got any doubt about possible encroachments, you should arrange a licenced surveyor to undertake a check survey (and do this before you sign a contract!).

If you’re worried about a dispute, head to our Advice Centre and we can help out.

Whether you're buying your home or vacant land, you need to be sure that:

How could I not be buying the land I think I’m buying?!

Good question!! The contract will set out the title details, including the plan and lot numbers of the property that you’re buying. You should definitely check to make sure that the lot you think you’re buying is the correct parcel of land on the plan and on the certificate of title. You’d be surprised how often these might not match up.

You’re told that the property you’ve looked at, liked, and plan to make an offer on is 900m2. You could see as you were walking around that it’s a corner block. You like the position and you like the size.

When you get the contract, the Vendor’s Statement, which contains the plan and the title, states that the property is Lot 2 on the plan. Hang on! Lot 2 is only 450m2 and it’s not on a corner, but next to the corner block. Something’s not right. One possible scenario is that there are two titles for the one property – Lot 1 and Lot 2 – which are both 450m2 and Lot 1 is on the corner. Time to go back to the agent and make sure you’re getting the entire parcel of land you were shown and that you want to buy and that the contract clearly states it.

To take away: never assume that the contract is going to reflect exactly what you think it should. Mistakes can be made. If you are unsure, our Advice Centre is here for you.

If you’re buying a house which you think you may knock down so you can build a new or multiple properties, you need to be aware that there a range of scenarios that could possibly prevent you from doing so.

You’ll need to check that there are no restrictions on the title.

If there’s a covenant on the land you’re looking at buying, you’ll find it on a search statement of the certificate of title. It should be provided to you as part of the Vendor’s Statement.

If you’re not sure how a covenant affects your land, please visit the Advice Centre and we’ll take a look and explain.

Other types of restrictions exist, too, so it’s important to check things like council planning regulations, zoning and overlays.

Condition of the Property

The vendor must deliver the property to the purchaser at settlement in the same condition that it was in on the day of sale, except for fair wear and tear.

You might be familiar with the concept of fair wear and tear if you’ve been renting. In this context, it means that when you go to the property for the final inspection before settlement, you should assess any goods that form part of the sale to check whether they’re working or not.

Goods include lights, stove and oven, dishwasher, air-conditioning, curtains and so on.

If they’re not working perfectly, but that’s due to fair wear and tear (not damage or destruction) then you have to go ahead with settlement and take the goods as they are. We’re pretty sure you’ll be able to take care of a leaky tap or loose door handle!

If it’s essential to you that certain goods are working when you settle and take possession of the property, then you should specify your requirement as a special condition in the contract. For example, if settlement is taking place in the middle of winter, you could require that the heating is in working order at the time.

Alert! This is a very important aspect of any purchase. The Vendor’s Statement must set out any building approvals or permits that were issued for renovations of or other works at the property during the past seven years. This is a specific question that the vendor is required to answer in the Vendor’s Statement.

However, the vendor may correctly answer "no" (or words to that effect) if they failed to apply for a building approval or permit but still undertook building renovations or works. It might not seem fair, but them’s the breaks.

If there has been an illegal or unauthorised renovation of your house (meaning that the required permits weren’t obtained), and the local council finds out about it, then the council can issue the owner of the house with a notice to fix, or even to demolish, the illegal work or renovation.

Illegal or unauthorised building renovations will not allow a purchaser to terminate a contract of sale, so, you need to be aware of the following.

Who is liable if the council serves a notice?

Generally, it will be the purchaser who is responsible for compliance with any notices or orders that the council (or other authority) issues for the property after the contract of sale is signed and before settlement. Complying with a notice (such as a building order) can be very expensive and nine times out of ten it is not a reason for you to refuse to complete settlement.

If you are aware of or suspect any renovations or other building works to the house, and you think that a permit may not have been obtained, we recommend you talk to us through the before you sign your contract.

A caveat is a precautionary measure that puts a notice on the title for everybody to see that you have entered into a contract to buy that property. When a vendor and a purchaser have exchanged a signed contract, the purchaser can then lodge a caveat against the vendor’s title, which would alert any other parties that could come along that the property has been sold and that a prior existing interest exists.

Circumstances in which you would rely on a caveat are rare, but they still happen. In essence, a caveat operates as a form of insurance against situations that could involve you in court action, which could be costly.

For example, say the vendor wants to borrow some more money from its bank using an existing or new mortgage after the property is sold to you. If this happens after you’ve signed the contract and lodged a caveat, the bank will be aware that the property has been sold, and that it’s been sold to you in particular.

This means that the vendor’s bank should ask for details of the sale and the sale price. Then, the bank should make sure that any further amount it lends to the vendor under their mortgage isn’t going to be higher than what is being paid by you to complete your settlement. Another key benefit of the caveat is that there can’t be any dealings on the certificate of title for that property unless you allow it.

Unfortunately, like all insurance, you have to pay for lodging a caveat. If you would like more information about a caveat specific to your own situation, head to the Advice Centre, upload your contract or, if you’ve already signed your contract, then upload it to the Transfer Centre, and we’ll get in touch to discuss it.

We all know that it’s sensible to insure our property and you probably have it on your to-do list (which can be pretty long when you’re buying, packing and moving).

The key thing to consider is when to take out insurance. You actually have an insurable interest in the property from the day that you sign the contract – way before settlement and taking possession. Start looking into insurance policies and quotes as soon as you know you’re going to make an offer, so that you’re prepared from day one.

Another reason is that your bank (or other lender) will usually require that you provide a certificate of insurance for the property, as part of your finance approval conditions.

Login to your dashboard